Home Videos 20-year-old woman dies after she was allegedly raped and brutalised by her...

A 20-year-old Kenyan lady has died after she was allegedly raped by her employer six days after she started working for him.

Cynthia Nanjala succumbed to her injuries on June 2, 2022, two weeks after she was found lying naked and brutalised in a secluded spot in the Lunga Lunga slums in Nairobi.

Cynthia told her sister that it was her employer who raped her but did not utter another word for almost two weeks before she died.

In an interview with NationKenya published on Friday, June 10, Yvonne Mbone Muruli, fought back tears as she narrated her last moments with her sister while she was admitted at Kenyatta National Hospital (KNH)

Ms Muruli, the second-born in a family of 10 children, said she regrets coming to Nairobi with her late sister, the lastborn, after the Easter festivities.

Ms Nanjala said came to the city to work as a house help, and the plan was the sisters would make money and use it to fund their ailing mother’s treatment.

Their other sister, Esther Mbone, had informed them that she knew of someone who was looking for a domestic helper urgently and that the person had agreed to take her sister for the job.

Ms Nanjala, who dropped out of school in Class 7 due to life’s pressures, packed her bags and left for Nairobi. She stayed at Ms Muruli’s house in Kangemi for a few days before leaving for Ms Mbone’s home in Kawangware. She stayed there for a few weeks before reporting to work in Embakasi in May.

“We were more than happy. Our mother has been very sick. Her body has swollen and we have never had enough money to fund her treatment. We knew that whatever amount Nanjala would add would go a long way to help with finding her proper treatment,” Ms Muruli said, adding that her mother is yet to get a diagnosis, two years on, because of lack of funds.

All this joy turned to sadness when she received a startling message on Facebook from a doctor at KNH on May 17. She was told Ms Nanjala had been admitted and that she needed to rush there immediately.

A few hours later, she was greeted by the sad truth – her sister, previously bubbly and lively, was now hunched and reserved in her hospital bed. Her eyes were distant. When the medics left the room, Ms Nanjala whispered something to her.

“It is my employer who raped me. He covered me up and did it! I am sure he did it. Even the other house help knows that it happened. I have not told anyone but you,” Ms Nanjala told her sister.

She was referring to the outgoing domestic helper, who was showing her how to perform her duties before she left for her home in Taita Taveta.

A cousin of Ms Muruli advised her to report the matter to the police. But that did not happen immediately, as Ms Muruli was also tending to her son, who was also admitted at the same hospital.

Ms Mbone called Ms Nanjala’s employer to tell him that her sister was admitted at KNH.

“The employers said they had not seen Nanjala for a number of days. They said she left the house one day at around 7pm to take clothes from the drying line and they had seen her since,” Ms Muruli said.

It is then that the family suspected something was wrong. The employer had not informed Ms Nanjala’s sisters that she was missing.

That Ms Muruli found her sister at KNH a whole three days after a Good Samaritan had rescued her in Lunga Lunga and the employer had not reported her disappearance pointed to a cover up, she told the Nation.

On May 20, Ms Muruli reported the matter at the Embakasi Police Station under OB number 110/20/5/2022. She was asked to record a statement but was told that no action would be taken until Ms Nanjala got better and was able to share her account with the police.

This never happened. A day after Ms Nanjala told her sister about her ordeal, she lost her ability to speak, and police could not take her statement. Precious days of crucial investigations were lost.

“I wish Cynthia had never come to Nairobi and had stayed at home, where she could have helped our ailing mother do a few things,” Ms Muruli said.

The domestic helper who could have helped to corroborate Ms Nanjala’s story went back to her home in Taita Taveta. Neither Ms Nanjala’s relatives nor the police were able to reach her by phone.

uprisingly, it is the wife of the accused man who recorded a statement with the police, not the man himself.

The woman told police that her husband returned home at around 9pm, two hours after the woman had left the house and concluded that he could not have committed the offence, Ms Muruli said.

“Why did the police not start the investigations as soon as my sister shared her ordeal? Why did they allow the wife and not the suspect to record the statement? Why did they not do anything?” she posed.

Ms Nanjala succumbed on June 2 at the KNH. A post-mortem exam on her body was inconclusive, with part of the report saying samples had been taken from her spinal cord and brain for more toxicological test.

Her body is still lying at the KNH mortuary because the family has not cleared a hospital bill amounting to Sh112,000, which they say they have been unable to raise.

“Our mother is sick, so sick that she can barely stand. She keeps asking me if we can really get that money so that we can bury my sister at home, and I tell her I do not know. We are helpless. I call on willing people to help us pay that bill and bury our sister,” Ms Muruli said tearfully.

Embakasi sub-county Police Commander Masai Mutua, who confirmed the incident told the Nation that they were waiting for a conclusive post-mortem report before taking their next step.

“Investigations on this matter are still ongoing and we hope to follow leads offered by the post-mortem report,” he said. 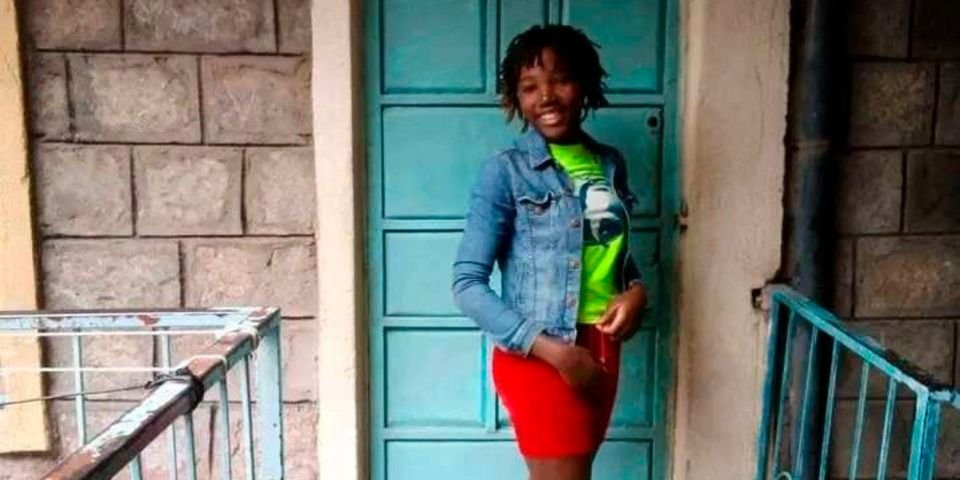 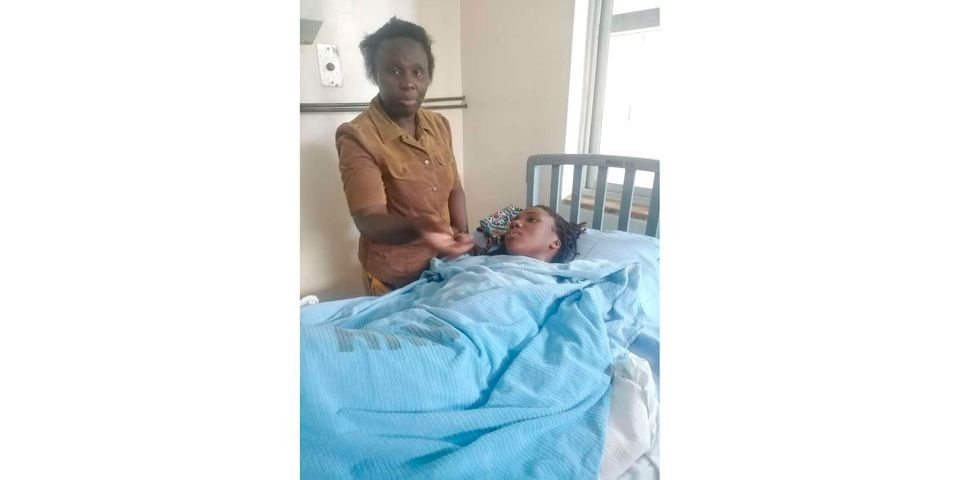 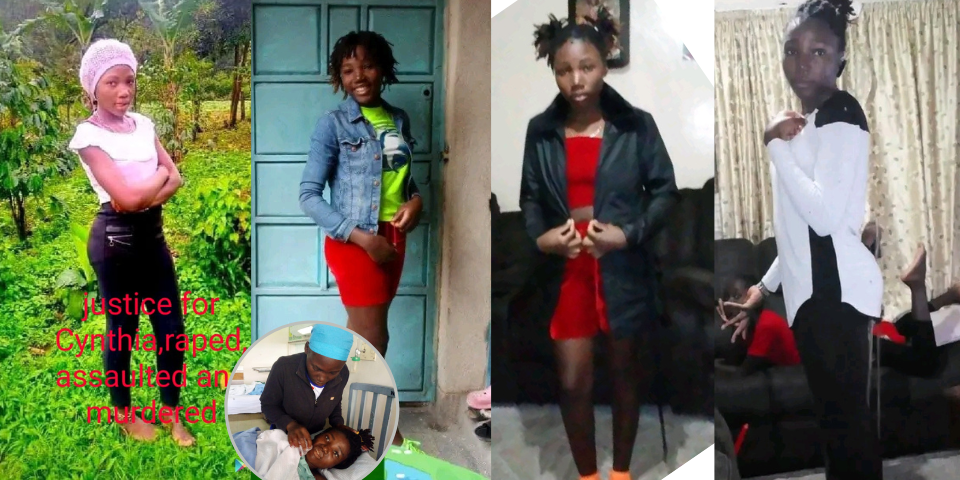 Nigeria is off track on education – UNICEF

“I cook, I clean, I sabi nack” – Actress Nkechi Blessing Sunday hails herself

Continue to the category

O K O H - July 5, 2022 0
The male vocalist best pioneering the new school rhythm in Nigeria is Funbi – a soul singer and storyteller whose essence captures the past,...

Jaraloaded is your favorite news, entertainment, music fashion website. We provide you with the latest breaking news and videos straight from the entertainment industry.